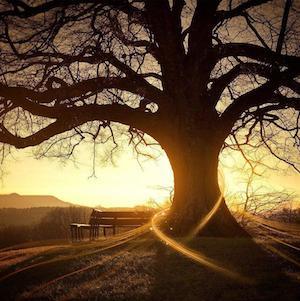 Joanne D Gelhaar
Brothertown, WI
Joanne Dorothy Gelhaar of Brothertown, Wisconsin died peacefully on June 3, 2022 after battling many health concerns and amazing her family, physicians, and caregivers with her spirit and tenacity.   Born in Watertown on December 2, 1936 to Leonard and Mildred Wittnebel, Joanne moved to Milwaukee as a child. She met and married her one and only love, Gerald Gelhaar, when both were very young.  Together they raised five children, eventually retiring to live on Lake Winnebago for many years.

Joanne leaves behind her husband of sixty-eight years, Gerry; sons Gerald II (Kathleen) of Germantown; Jeffrey (Janel) of West Bend; Graham (Lisa) of Jackson; Anthony (Joan Ponzi) of West Allis; and daughter Kimberly (Thomas) Bloom of Mequon.  She was proud of each of her eleven grandchildren and ten great-grandchildren.  Preceding her in death were her parents and beloved brothers Robert (the late Lois) and Lorenz (the late Dolores).  Her family wishes to thank all who cared for Joanne including, but not limited to, Agnesian Healthcare, Willowdale Rehabilitation Center, Libby's House of Chilton, and Hospice Chaplain Rich Engle.

Memorials in Joanne's name may be made to American Heart Association, Alzheimer's Association, or the charity of your choice.
Joanne has been received into the arms of God, but will live on in the hearts of those who knew and loved her.