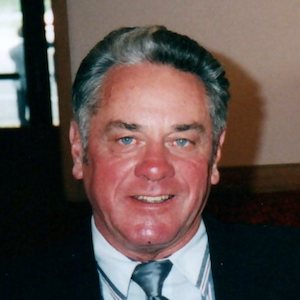 Thomas J Bowe
Chilton, WI
Thomas J. Bowe, age 81, of Chilton, died on February 23, 2020, at Century Ridge Assisted Living in Chilton. He was born August 16, 1938, in Stockbridge, son of the late Thomas and Irene Bowe. On January 10, 1959, he married Lorraine Heimermann and they had six children.

Thomas spent most of his life as a welder and a farmer. He was a member of the Good Shepherd Catholic Church as well as the Catholic Foresters. He enjoyed traveling and playing cards with his friends. He loved being a grandpa to his grandkids and great-grandkids.